She was desperate and probably really pissed off and really can you blame her? 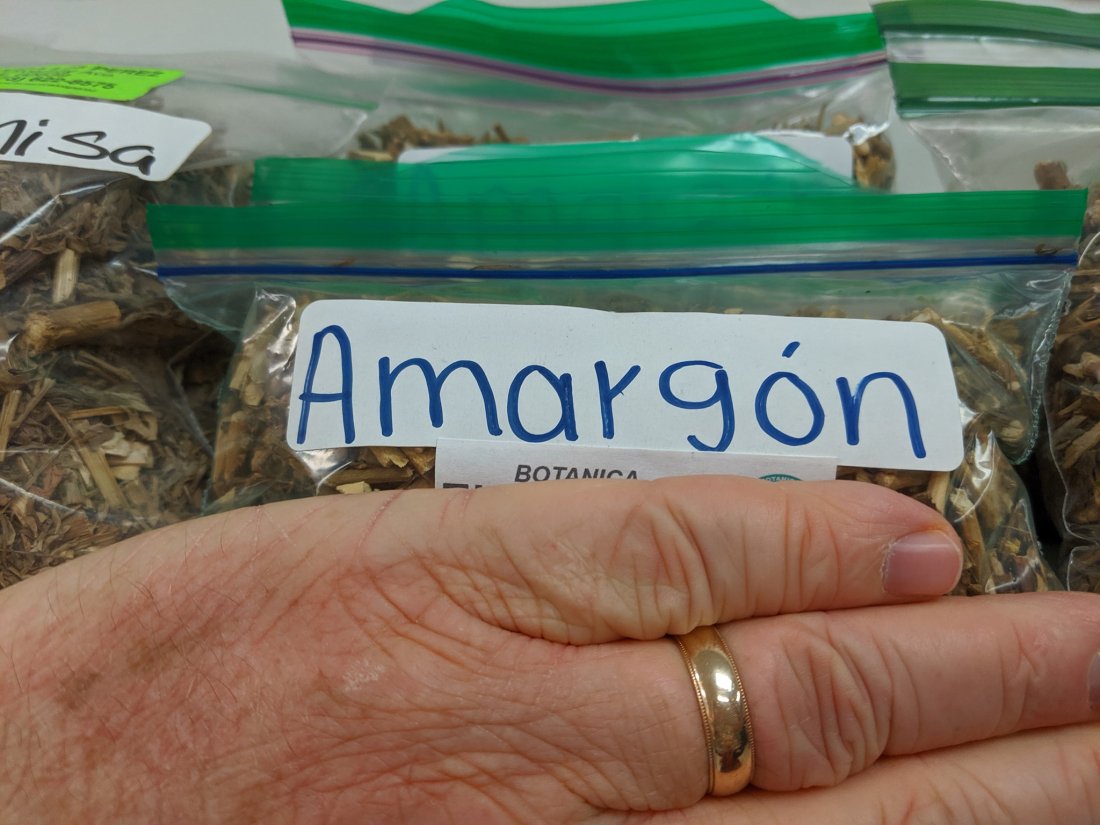 Mr T and I were in Chicago hanging out with our friends. We went to dinner at an Eritrean restaurant and a bunch of Eritrean women came in to celebrate – have I talked about this? I think I have – but not about the rue.

Anyhow – the Eritrean women came in to celebrate the 40th anniversary of the Eritrean Women’s Union, which is full of badass women, which Lenore and I know because they showed us the photos on the wall of the restaurant and told us about the women during the revolution.

“The men,” they snorted. “They wanted us to clean and cook. We wanted to fight!”

“What happened?” we asked.

They invited us to stay for the party but it was only 6:30 and the party didn’t officially start until 8:00.

I still remember the Ethiopian Cooking Class of Ought Two, which started at 11:00 a.m. and I thought would have us eating at noon.

My friend Megan, who had been a Peace Corps volunteer in Kenya, walked in the door, took one look at the Ethiopian ladies in the kitchen, and said, “I’ll be back in a few hours.”

She knew what she was doing.

Totally my fault, of course, for assuming and not asking. All my fault.

But. I have lived in non-US cultures and have become pretty comfortable with the idea that what I define as 8:00 p.m. and what someone else defines as 8:00 p.m. are not the same.

So we thanked them for the kind invitation and declined.

They said they would invite us to the Women’s Day party, but I sent one of them a facebook invitation and she never accepted. I am sad about that because Lenore and I really wanted to go.

So then we walked down the block and there was a botanica and we went in to check it out and they had amargón.

Which I thought meant something really bitter.

I asked the owner. “What is this that you are selling that is not just bitter but really bitter?”

And he answered, “Oh that’s rue but we don’t call it that because it’s illegal to sell rue in the US because it causes abortions.”

Which I had just read about because guess what just when you think there’s nothing new to learn about Shakespeare THERE IS. 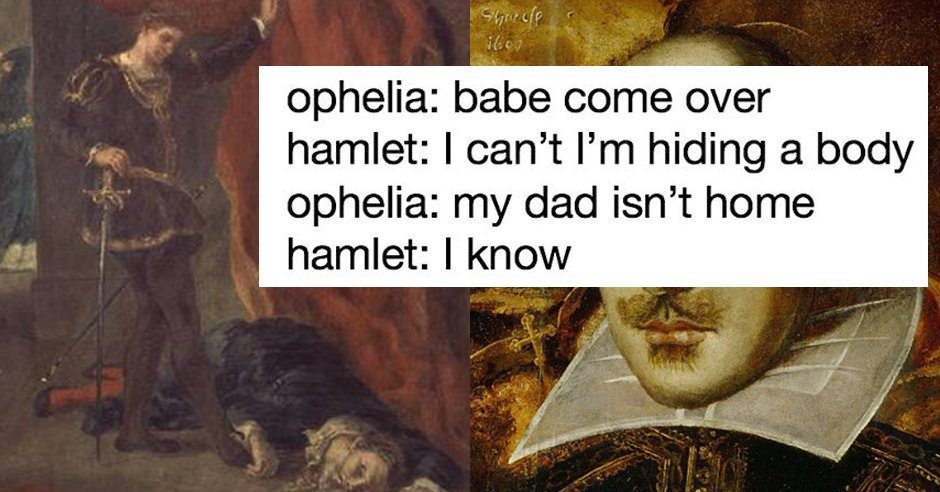 Let’s step back for a second.

Have you ever wondered what the heck was going on with Ophelia? Why did she commit suicide? I have never been able to understand that part of the play. It seems like a weird add-on plot point and it has never ever ever made sense to me.

I should have asked about it when I was in college when we read the play. I should have written a paper on it. “On the Apparently Stupid, Pointless, Senseless Suicide of a Female Character Who Once Again, Exists Only In Relation To A Male Protagonist.”

That could have been my title.

(I did write a paper that Romeo and Juliet were way too young to know what they were doing. My professor commented dryly that some would disagree, but Eppur si muove.)

Why did she kill herself? What was going on?

It’s about to make sense.

Remember when she’s giving out the flowers?

I think of it every time I cut rosemary.

And then all the other flowers.

What if Ophelia had been pregnant?

And Hamlet blew her off?

Why was this not mentioned when we read the play in college? Why does she have to be just some crazy chick acting crazy and we don’t know why?

Why can’t she be what she possibly legitimately is – a young woman who has been abandoned and is in a horrible situation where she and only she is the one shamed and punished? Where the father gets off without any blowback at all? Where she is a legitimate victim and not just some random weirdo?

It’s not like she would have lived – everyone has to die at the end of the play. I know the rules. But I would like her to be treated with the sympathy she deserves.

7 thoughts on “Ophelia was not crazy”