And the challenges of cross-cultural communications, or, as my classmate Simone Redrupp, who was FABULOUS, explained in her great presentation, what’s high context and what’s low context and what does that imply for shoes and football? 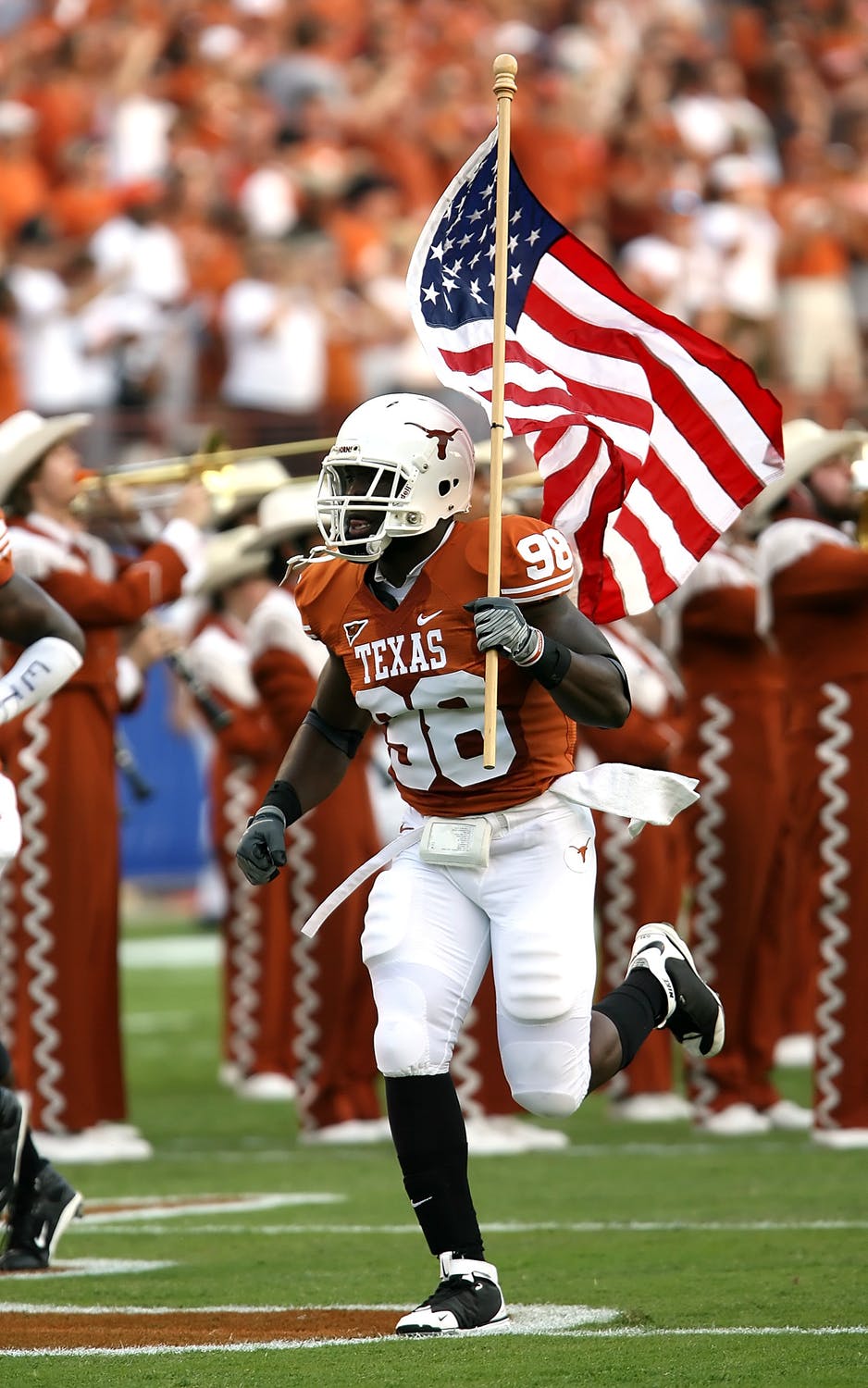 (Seriously – if you need to hire someone to do cross-cultural training, hire Simone. She works with Erin Meyer on The Culture Map, which is fascinating reading.)

Item the first: For a month preceding the conference, we got emails about the agenda and the dress code. On one night, we would be going to the Cowboys’ stadium. Dress code was, “Sport coat.”

My Spanish, English, and Italian women co-workers gasped. “But – that’s all we brought!” they said.

If only there were a way we could have had that information before we came all the way to Dallas. If. Only.

Item the third: The morning after the event, my lovely wonderful German co-worker, whom I finally got to meet in person after working together via skype and email for a year, said, “I do not understand why they told us not to wear high heeled shoes. It was safe to play soccer on the field once we took them off! We are not stupid! We do not need to be told not to play soccer in high heels!”

(Thank goodness there was an early bus and my boss had said it was OK to take it.)

(And no, she is not stupid and none of the other women are, either. I work in a company of very smart people. I am always the stupidest person in the room. It makes work so nice!)

“You know!” she said. “When they told us no high heeled shoes on the field, I was insulted. People were kicking a soccer ball around (1). I could have worn my nice shoes and just taken them off to play!”

“Oh Elise!” I said. “Bless your heart! Do you mind if I tell Theo and Ben what you said?”

I turned to the two American men standing next to us.

“Elise thinks that the VP was concerned for her safety and the safety of the other women. She thinks that’s why he said no high heels last night.”

Elise furrowed her brow. “What?” she asked.

“It was not about your safety,” the Americans said. “This was about the grass!”

“They care more about grass than people?” she asked.

(1) Yes, this was happening on the Cowboys’ field. There was also a football. But we were more than half non-Americans. Soccer rules.